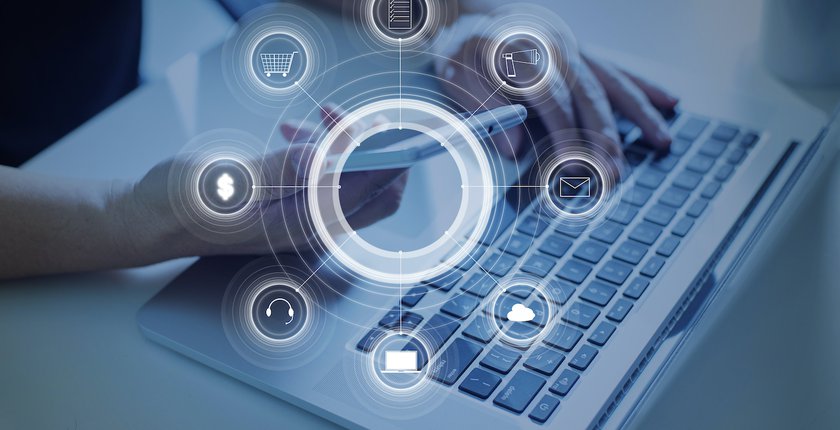 Cloud services in one form or another (SaaS, PaaS, IaaS) have finally ceased to be perceived as a curiosity by most of the network audience. This is one of the many reasons why not only large businesses but also medium-sized and private entrepreneurs have started to pay close attention to the various cloud technologies provided today around the world, by a large number of companies, on different terms, and for different audiences.

But perhaps there is one thing that remains unchanged — the requirements of organizations to the quality of the resources and services provided in the cloud. Among companies that want to move their tasks to the cloud, the issue of security remains perhaps one of the most urgent, because the data will be stored not "in the basement", but in the data center of another company, probably in another country or even on another continent. Not everyone is ready to take such a step right now, but time is passing and, thanks to progress, there are technologies that help to relieve doubters from dark thoughts, explaining why it is already more profitable to be in the cloud than anywhere else if we are talking about medium and large businesses. The larger the company or business, the more data it has to process — the more relevant this statement is.

First, a little history. IBM's computing clouds have emerged as a natural symbiosis of two of the most powerful and fast-growing areas in the entire company: the production of mainframes and the development of virtualization technologies.

The first experiments on virtualization began at IBM in the 60s of the last century when the development of a virtual machine for the CP-40 and CP-67 operating systems was started: a hypervisor used for testing and software development, which allowed dividing memory between virtual images, as well as allocating a certain amount of virtual disk space to each user. By dividing the mainframe into virtual machines, IBM, for the first time, achieved a noticeable increase in process performance and application speed, thus increasing the efficiency of expensive hardware.

Since 1972, IBM has been selling virtual machine technology for mainframes, and now the Smart Cloud Foundation is one of the most significant virtualization initiatives, in principle.

In February 1990, IBM began producing servers based on POWER processors. This line of processors was explicitly created for running the so-called "mission-critical" virtualization technologies. POWER line servers included PowerVM hypervisors with active memory sharing between users and applications. Migrations were introduced later, in the 6th generation POWER, announced in May 2007. The next expected step was to standardize and automate all the technologies included in the Smart Cloud Foundation to increase their speed and reduce the use of resources.

The combination of this work in the field of virtualization, standardization, and automation has led to the fact that today IBM clouds are the most popular in the corporate environment (according to the company in April 2011, 80% of Fortune 500 corporations use IBM Smart Cloud).

In fact, since 2007, and you can keep a report on the bright development of Smart Cloud-that's when IBM formed the main goal and mission of the program, namely-building high-quality clouds for corporate clients and providing all the services available in the cloud ecosystem. Since October 2007, IBM, together with Google, began a program of training in cloud technologies in universities-in addition to providing free cloud infrastructure for various purposes and tasks, the two giants have compiled a training program for students of technical specialties. 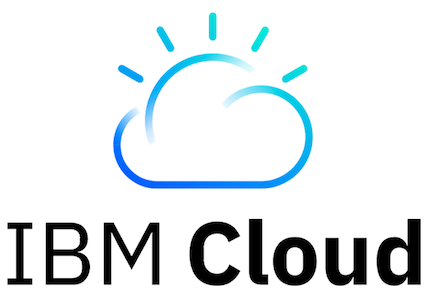 But let's go back directly to the clouds. What I wrote about in the beginning-namely, the criticality of data storage in the cloud, companies usually solved by managing multiple images of servers and applications running on different sites. This allows you to protect yourself to some extent, but at the same time, dramatically increases the complexity and cost of managing cloud technologies. For the cloud as a service delivery model, this is a counter-productive approach, because initially, cloud technologies are created as more efficient compared to traditional hosting models.

Some time ago, IBM announced two new services that are provided to all Smart Cloud customers — data archiving and recovery of virtual and physical servers. The essence of this service is simple and clear-continuous duplication of the application and all related data in a secure environment, which allows you to resume all operations in the shortest possible time after the detection of an unexpected failure in the entire infrastructure.

IBM Smart Cloud Virtualized Server Recovery is a guarantee of reliability and efficiency of the cloud, as the service performs backups in continuous mode.

IBM Smart Cloud Archive is a different kind of service designed to comply with strict standards and requirements for the confidentiality of stored data, with a wide range of functions - from search and indexing to data extraction and eDiscovery (electronic disclosure).

These two services are now included in the" standard " IBM Smart Cloud and are part of Managed Backup-part of the cloud that is used by hundreds of companies.